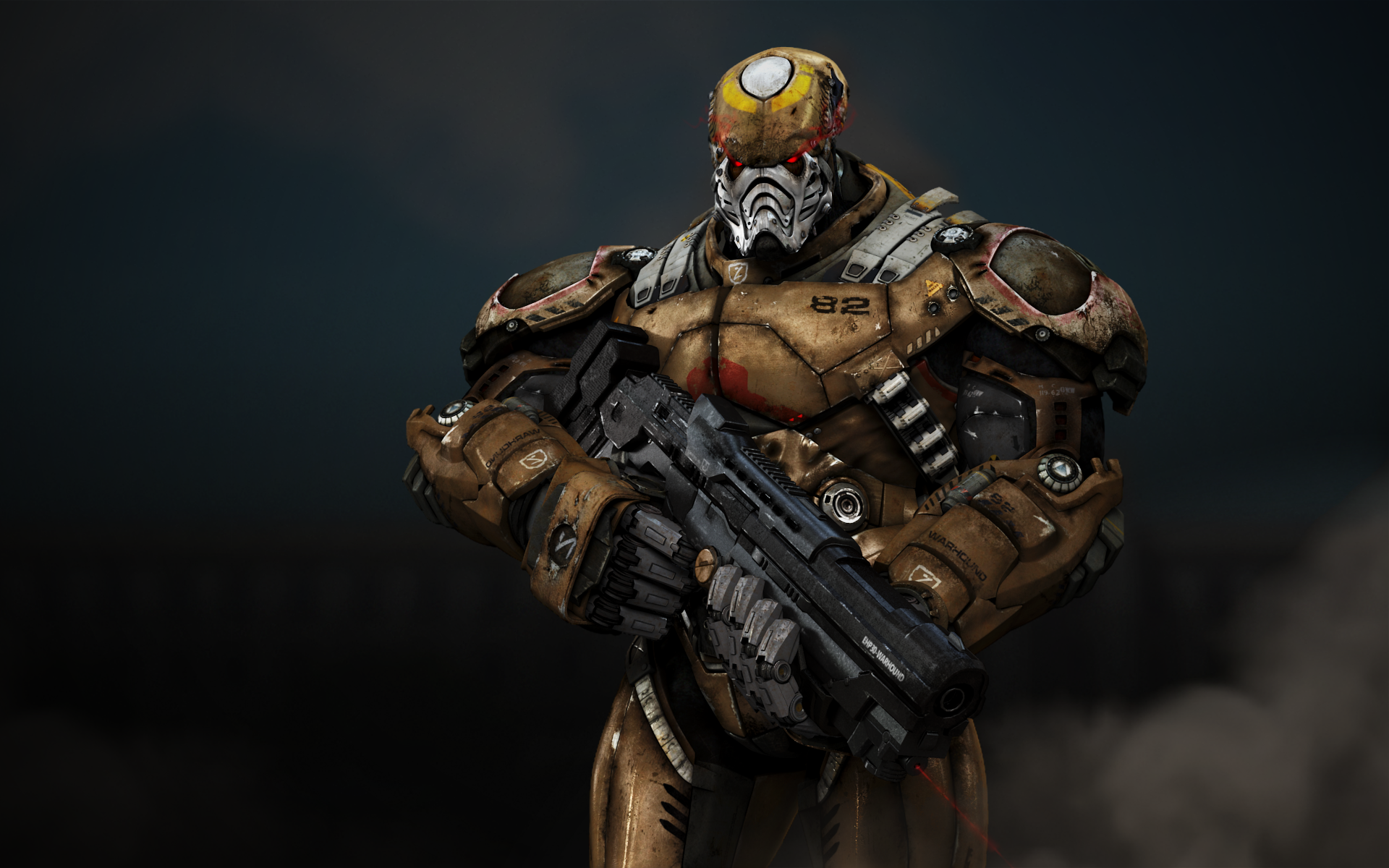 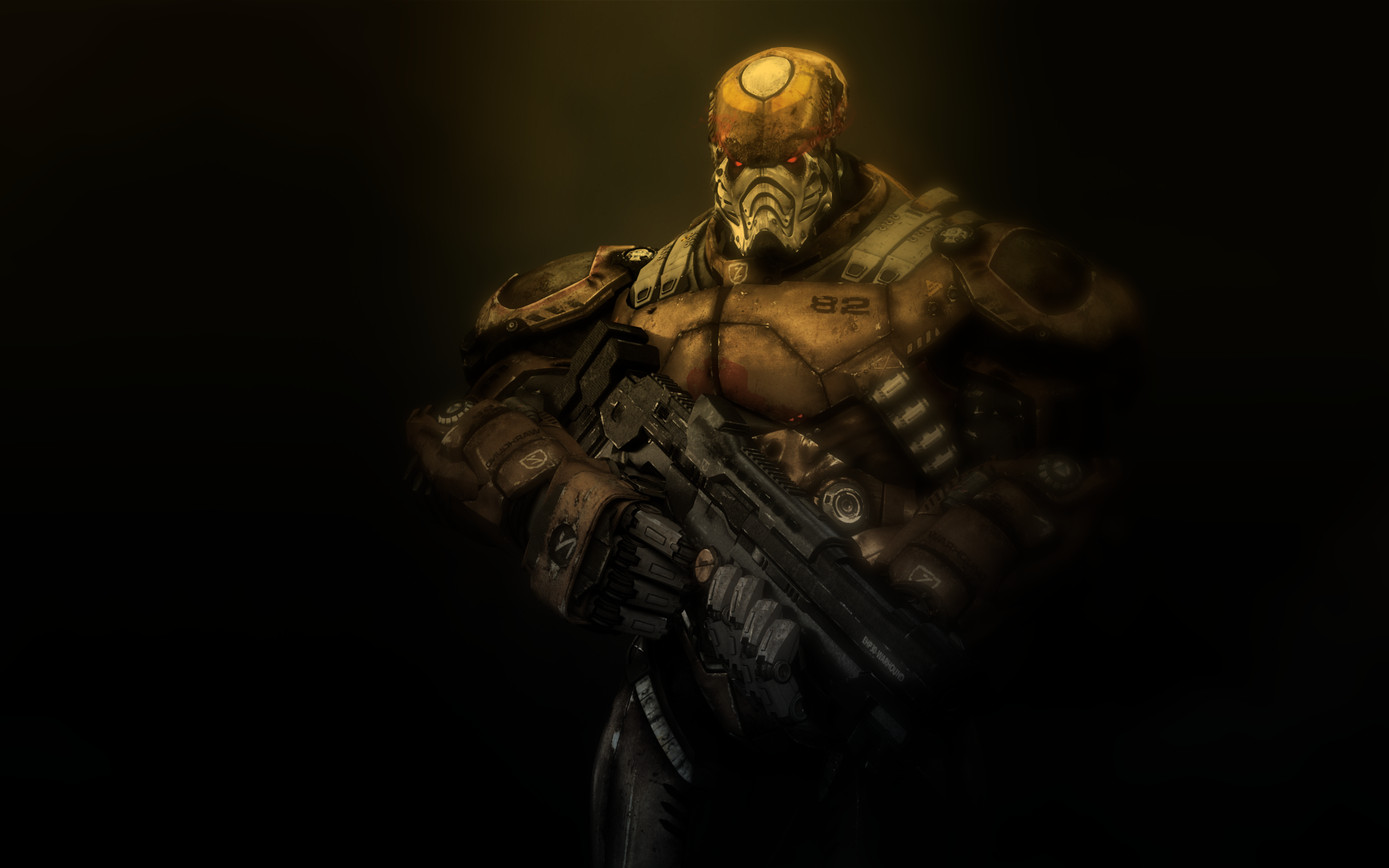 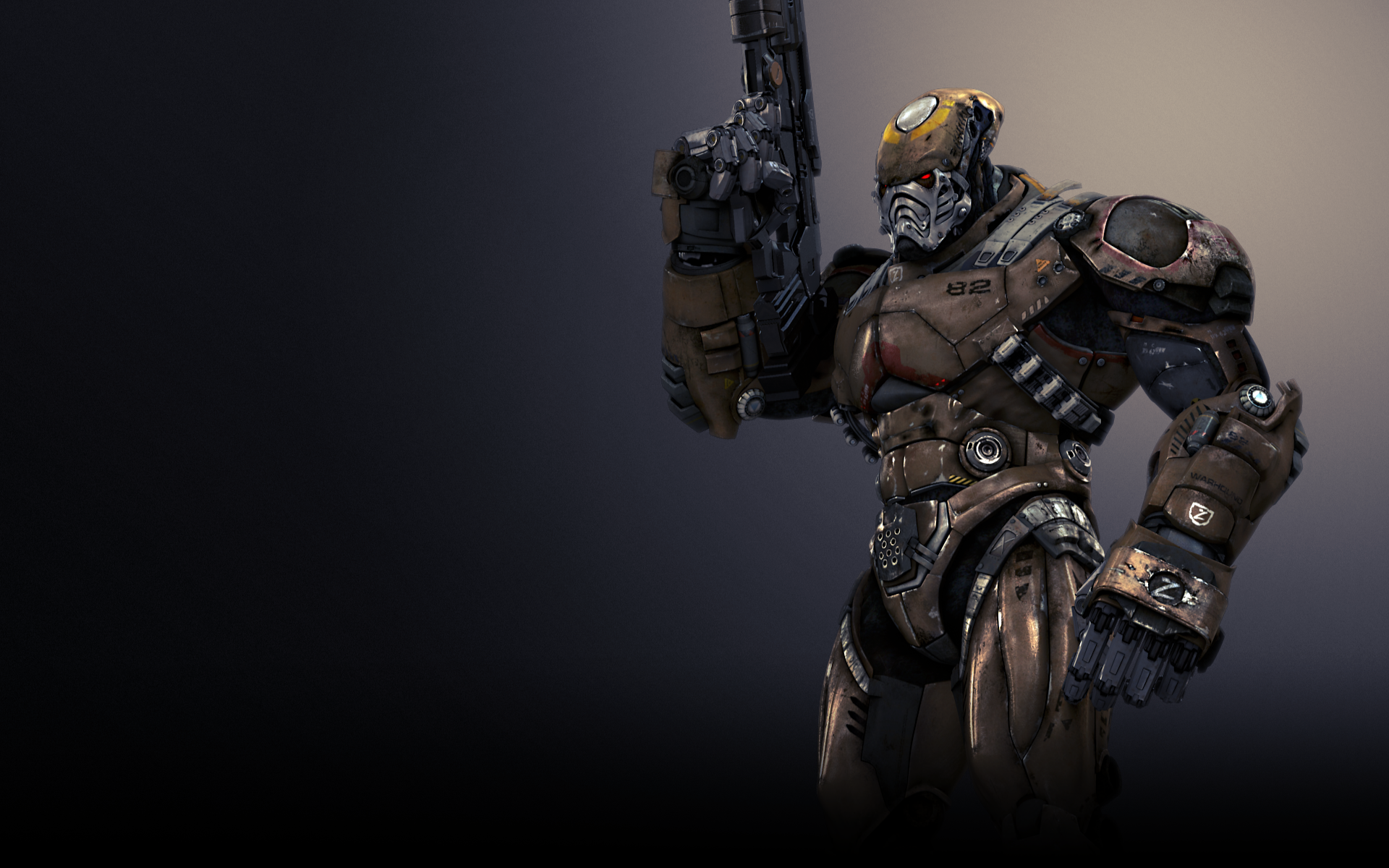 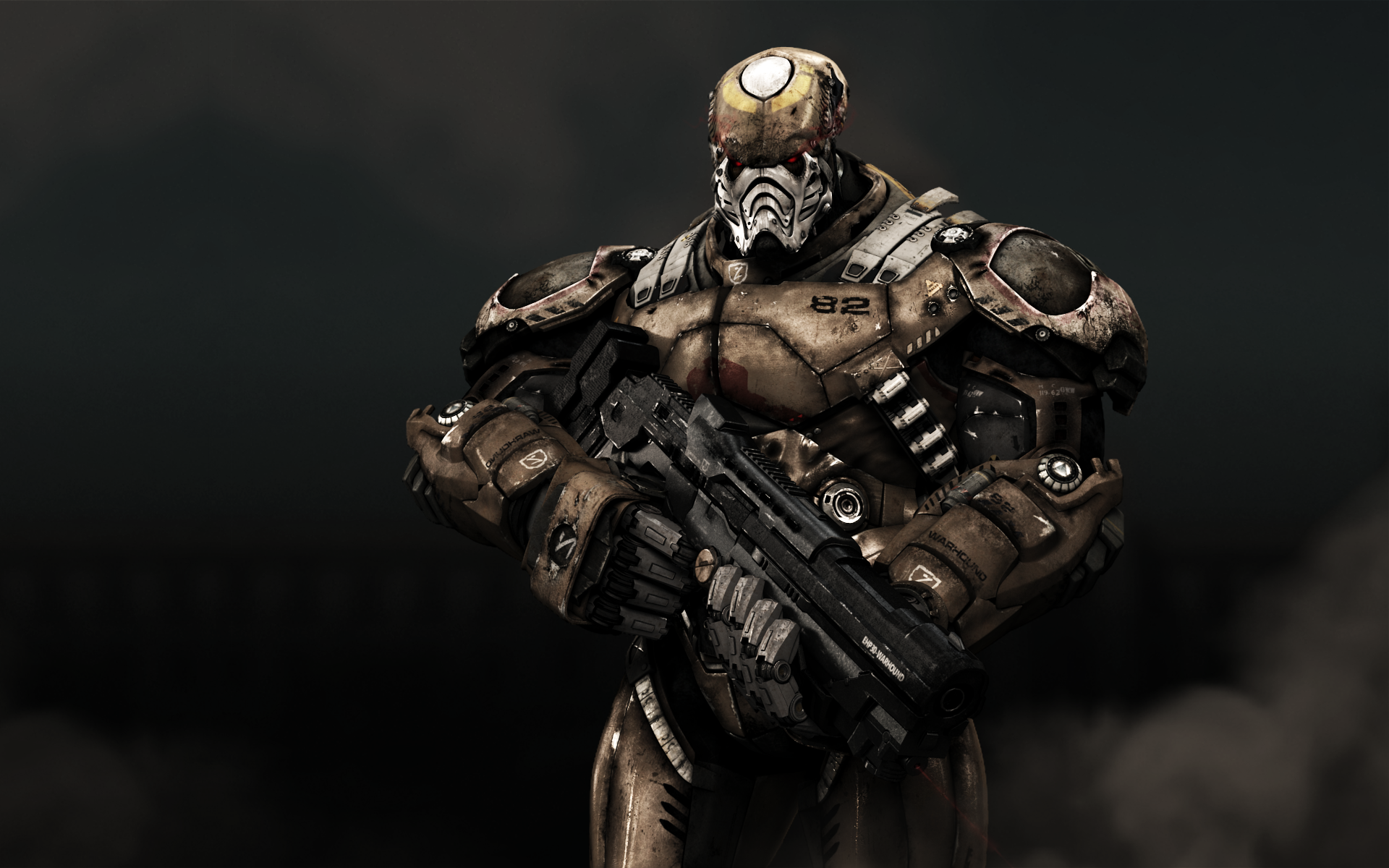 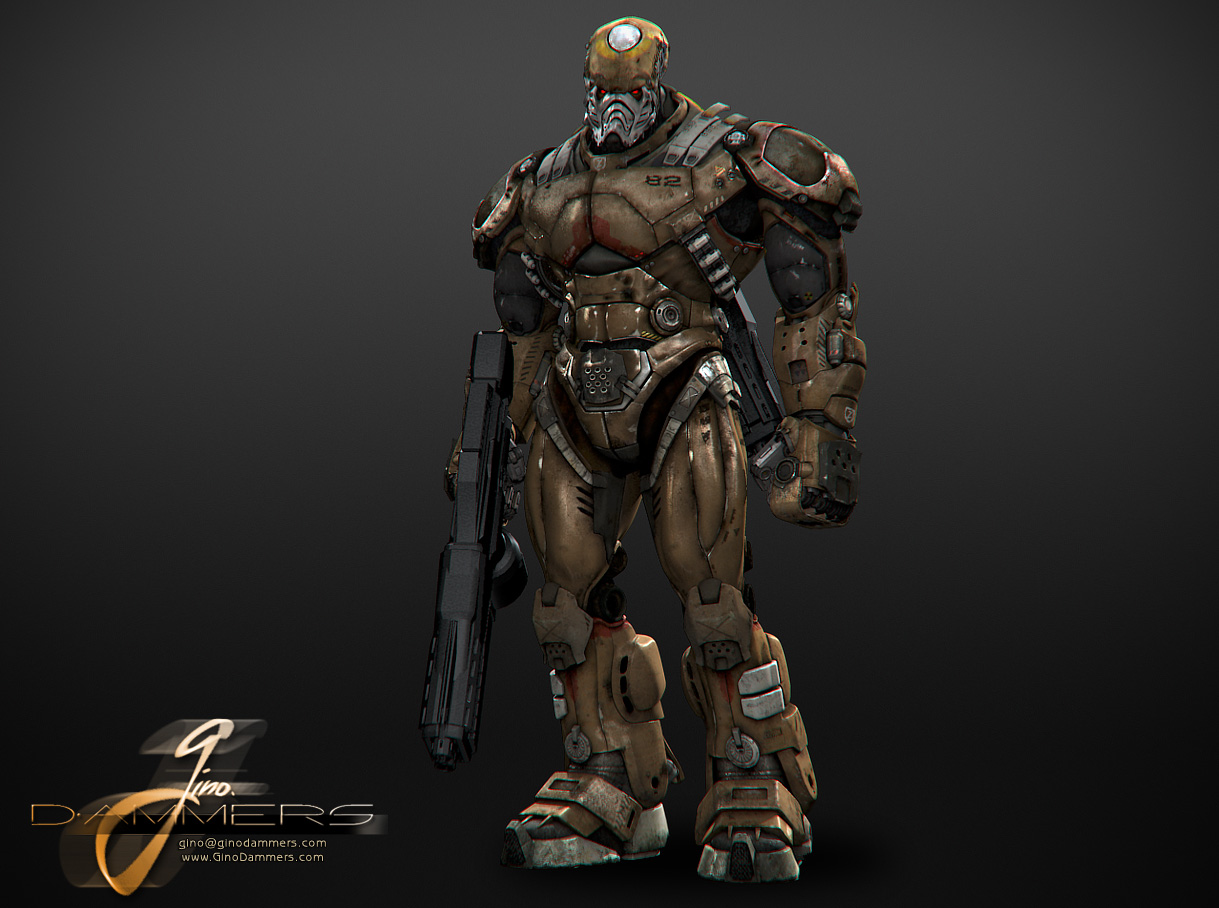 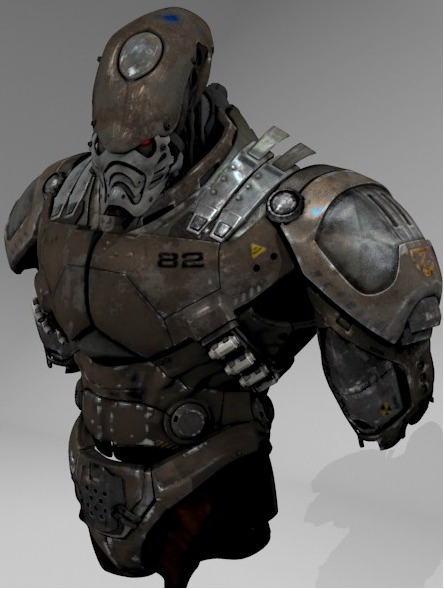 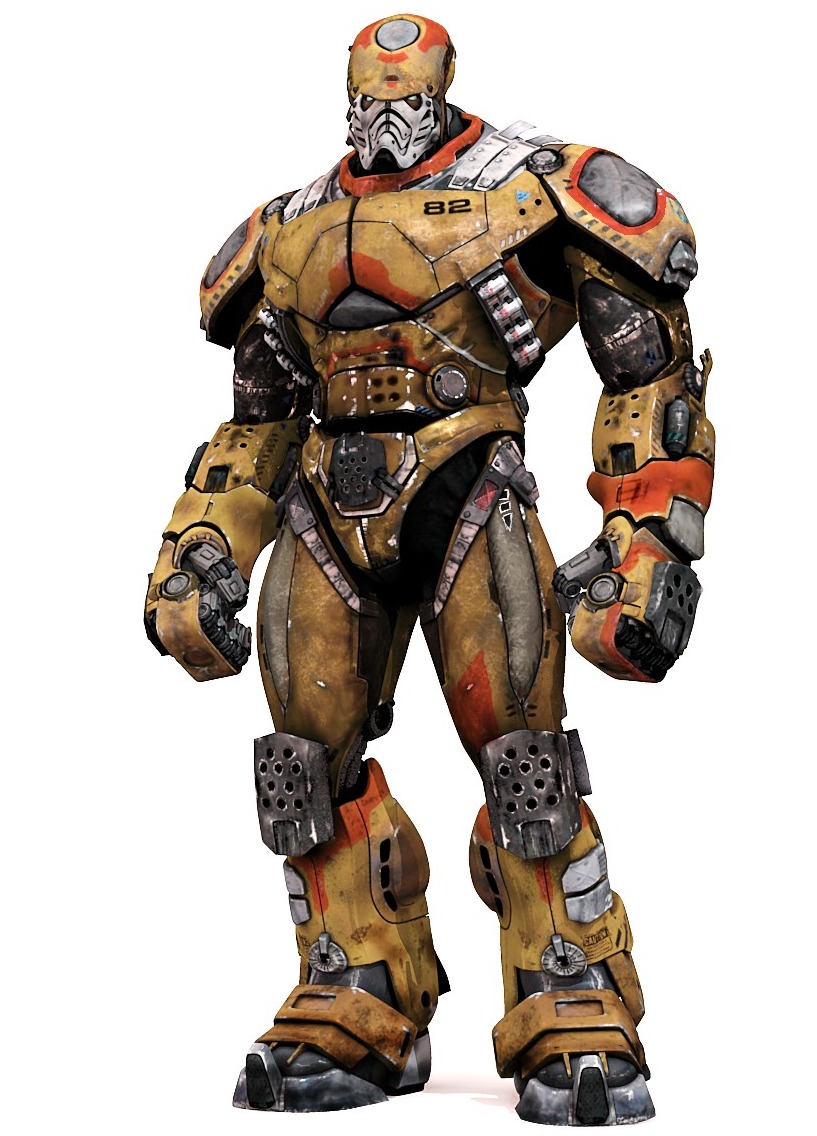 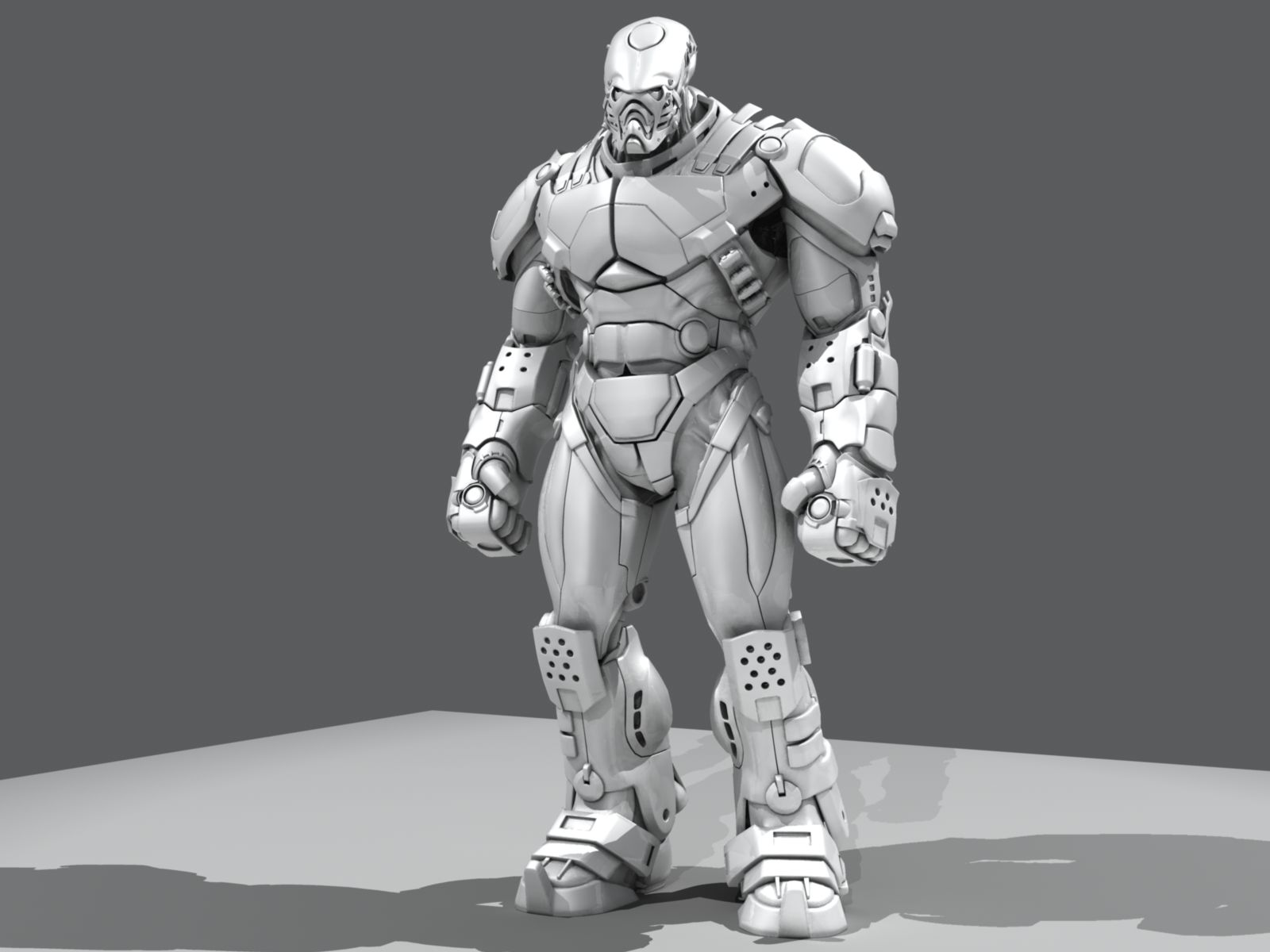 Warhound is a older project I keep coming to. It went through some tweaks over the years. Mostly when a render engine would introduce new shading worksflows I would through it back in for some renders..

I would normally do my color scheme tests during the concept drawings but but often times I would catch myself dropping an ambient occlusion render in Photoshop and draw over it to see if I can improve the scheme even more.

Though I have the first image on the front page, I’m starting to like the second “Out of the dark, into the light” image more and more 🙂  And of course I had to add bleached composite to see how war actually looks like 😛